And the Rainbow Bridge

It didn’t look like much at first but we had never gone down that road before. I had ventured down the road before which led to Point Sal but this road did not look like much at all. We were pleasantly surprised by what we found. It looked like a boring day use area with a dirt road that just led to the beach but as we walked we came upon the “Rainbow Bridge”.  The species of animals and birds and fish were so overwhelming in this one place. 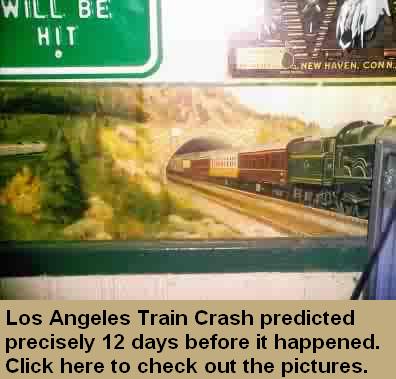 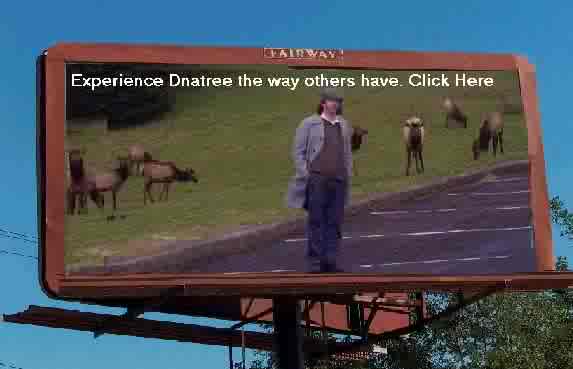 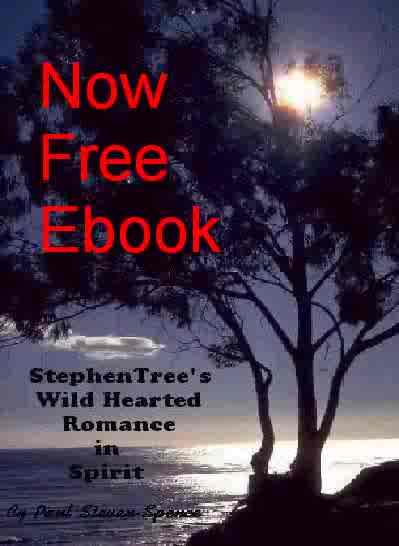 The bridge spanned the whole lake and we decided as it was such a nice day to stop and eat lunch we had brought at one of the spots along the bridge. As we ate several fishermen walked. At this point I should talk about both Pam and I had a toe problem where our toes had gotten hurt, mine in Ft Lauderdale when I trimmed them and Pam’s hurt when her toenails get too long. So we were looking at the poetry of what this meant. It felt like it was related to our daily walk.

But that they were getting better fast. The next trip to Bishop and Mount Tom was a rest from all the activity of late. Also right after Flaco and before Bishop I reconnected with an old friend (Lunababy) and began to post on Oroborus again. This was timely as the site that I was posting on was down and I wanted to reconnect with Thomas and Luna. I know I had another synch with the Rainbow Bridge during a time that Luna had lost a pet and was writing about the Rainbow Bridge. As we walked further on the rainbow bridge we found a bird that had been caught in the fence and died.

Pam and I found a stream flowing into the sea that we took off our shoes and played in the water and it was at this moment that I felt my toe stop hurting and the problem was gone.